Every now and then some new concept or high tech tool comes along and tantalizes the minds of the multitudes. Depending on the magnitude of impact, often what effectively results vary from great strides and changes on personal levels to global scales. When it comes to the movie The Secret and its teachings about the law of attraction , there have been many people jumping on board as if it were a new and unheard of concept.

Positive affirmations and positive thinking and even the law of attraction, are not new to us. So why have so many people jumped on the ban wagon of manifestation this time around? One key factor might be the new way of explaining the scientific aspect behind the old idea.

Relating the power of though energy to the energy vibrations of everything around us is the skeptics smelling salts for many eye opening modes of thinking. Scientific discoveries, much like law, are fixed factors that stabilize and ground possibilities into sound beliefs. Thus getting the skeptic to understand the concept becomes the only challenge. Although we are continuously learning more, science has its undeniable concrete grounding effect.

Aside from the original movies teachings, another popular scientific discovery on this subject matter comes from a Quantum Physics discovery of how electrons change their behavior in reaction to being observed. Again, the science is proven and what remains is the understanding of it in relationships to manifesting.

In addition to the science of it all, titling the movie The Secret provoked curiosity as to when, what and where was the hidden concept in the first place. In response this may have been why it turned the heads of many Holy Doctrine devotees. Many found themselves seeking truth and proof of the science in scriptures in order that they might compare the potency of The Secrets message with Bible teachings. Some spiritual leaders sought to warn people to beware of false teachings and disprove it while others looked to enhance awareness for better understanding it.

Once knowing what the law of attraction is on the level of science, relating it to Biblical doctrine is easy. It is undeniable that thought effectualness is what Jesus was teaching when he said, when praying for something behave as if you have already received it. This was also what Jesus was trying to convey when he spoke to those he healed in saying, it was because of their belief that He was able to heal them. Another interesting interlocking of the law of attraction in relation to belief and biblical teaching is when Jesus told His disciples that if only they believed, they could tell a mountain to move itself into the ocean and it would. The amazing man Jesus who walked on water spoke of how our thinking was able to do much more than we imagined. This is confirmed again in His teaching that sinning in our thoughts is the same as sinning in the flesh. As a Master of masters, many religious scholars would not deny that Jesus’s words are significant evidence that Bible teachings support the law of attraction concepts. 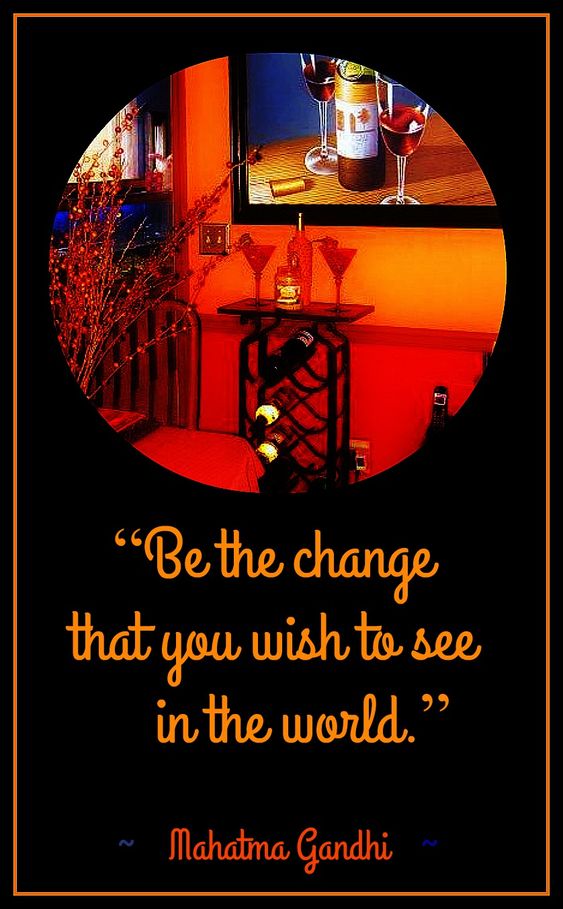 Another interesting perspective as to The Secrets depth of success should in deed be attributed to the makers of the film themselves. Surely they believed what they wanted to teach and utilized energies of visualizations, feelings, and thoughts for the movies success to reach the multitudes in understanding, applying, and changing the world for the better. Once the idea was conceived and great thinkers put into action, manifestation of a film that illuminated harmony and clear understanding was thus inevitability born.

In order to understand why The Secret has had such a powerful impact on the minds of so many who already knew the secret, one could say it is due to powerful impacts of new science, old religion and present day applications. Apparently this combination has shaken awake the giants of incredulity and shed the blankets of the dormant believers. We have only to wait and see what dreams may come of it all.

Join Words To Live By


Using uplifting, motivational, and Inspiring photo comments for focus on the positive

The Perfect Affirmation
Affirmed For You

Receive your constant source of positivity flowing to you like rejuvenating water.

.
Find yo.ur path and the tools that fuel you.